X-enia is currently recording and producing her debut album. It will be an album documenting the artist’s life during various periods..

Covering songs from her starting out as a young musician, but also including songs that’s she’s written recently.
She has evolved through numerous changes over the years. Nonetheless Xenia’s music is typically characterized by her powerful vocals and experimental, electronic-driven sound.
She has invited fellow musicians like Maartje Simons, Manfred Gstrein (Droppings), Bruno Ferro Xavier da Silva and others to do guest performances on the album.

Look for the as-yet-untitled album to be released before year's end. 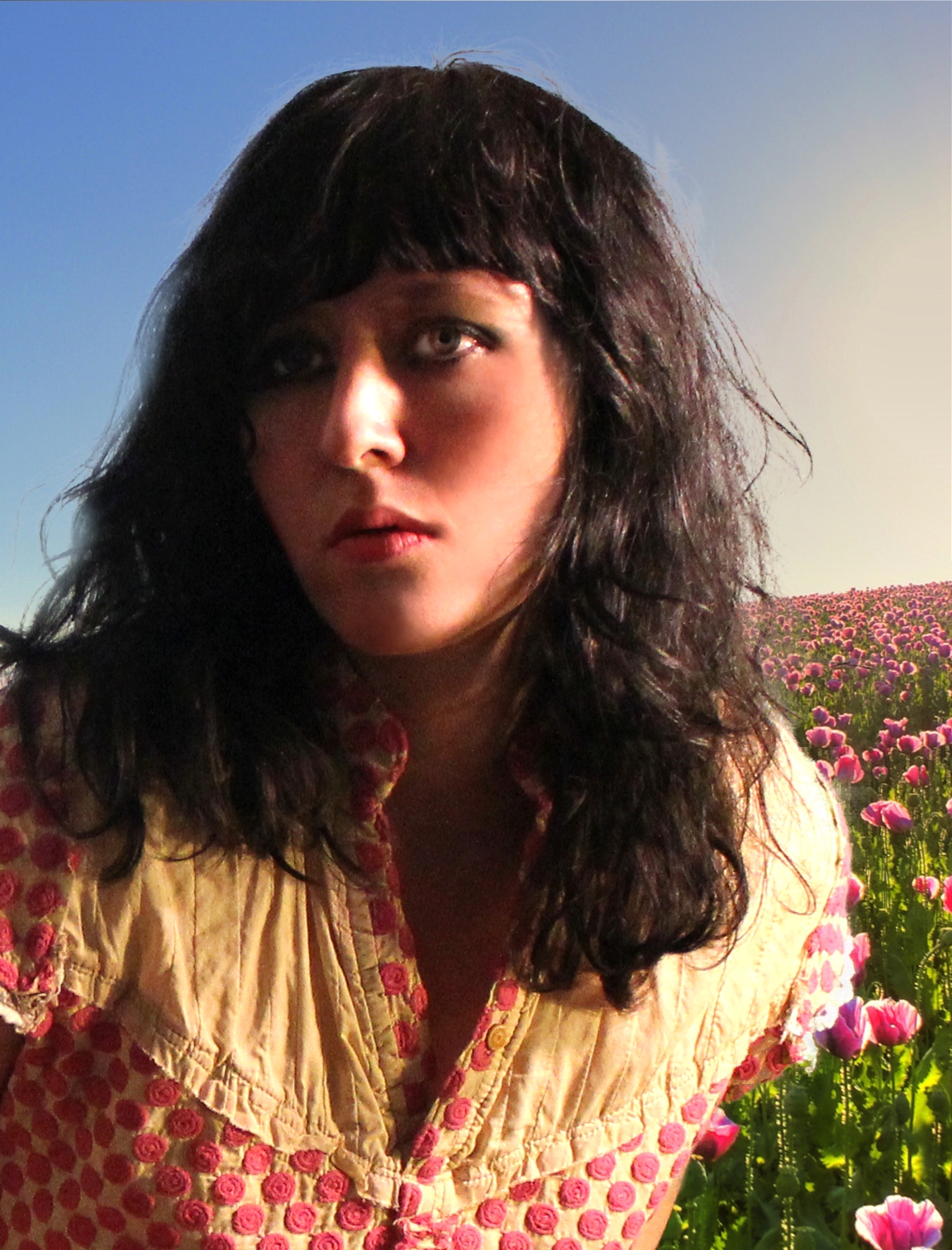