Popronde is now official over. After last weekend there are no more shows left. We finished with a bang. Played 4 shows and attended all possible afterparties. I am really thankful we had the opportunity to join the Popronde, play all (20!) these shows and reach a big new crowd we could introduce ourselves and our music to. We’ve got to know new bands and other bands became better friends. Sharing a passion is a powerful thing. I would like to thank everyone involved, both organisators, bands and visitors for making this an awesome experience.

Last weekend was just a blast, we played very crowded venue’s in Middelburg, Eindhoven en Maastricht, had our first stagedivers and crowdsurfers and played a fun show at the Popronde afterparty in Nijmegen. We slept over, making this a south Netherlands mini-tour and even hiked the very few hills we have here in The Netherlands. We kept the van clean this time, only to lose our navigation system somewhere along the way. In the end 4 days was just too short. I can’t wait for our first full week tours..

These last three months have been really good for us as  a band and I can’t be happier about the progress we’ve made over the last year, from starting out as two friends having an idea, getting flown into Greece for your first show to where we are now, with the three of us  and the ideas we have for next year. We are far from done with this. We’ll spent the next two months working on our new live-set, finishing up the next EP and preparing the release. This thursday will be our last show for 2012 and we’ll play it at lovely Wageningen, where we had to cancel our Popronde gig due to me being to sick to play. Come out if you can. This will be the last time we’ll play some of the older songs.

We’ll keep you updated at our site and Facebook.
x Niek 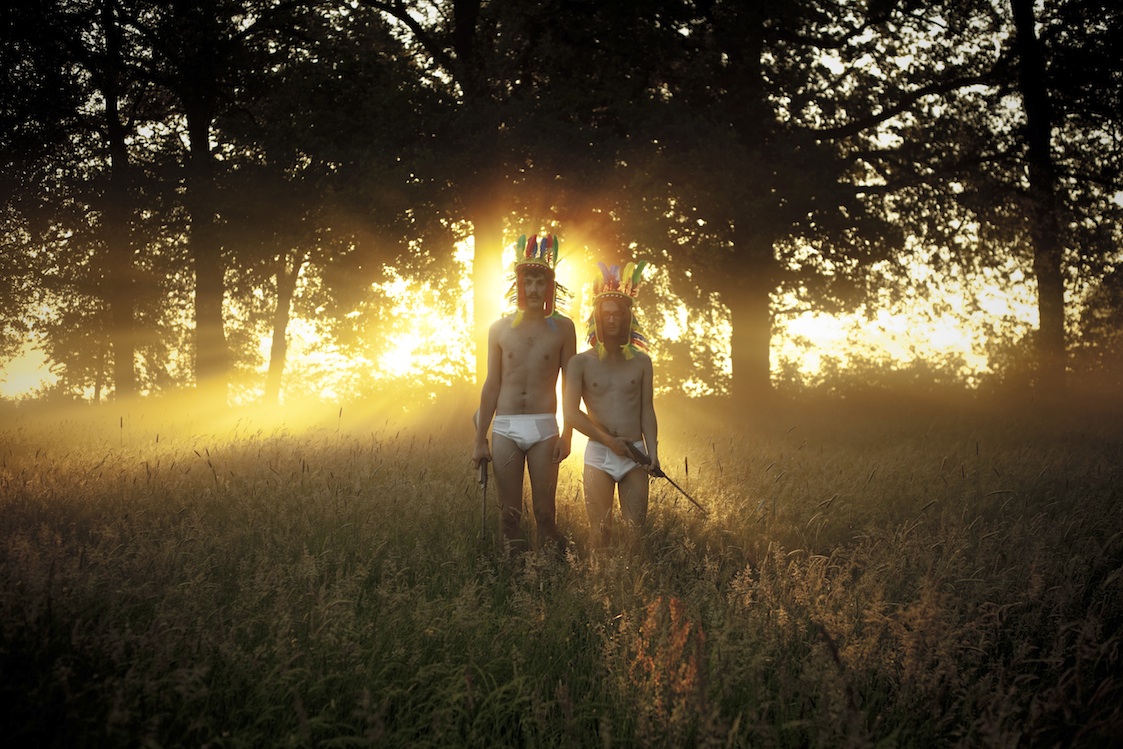