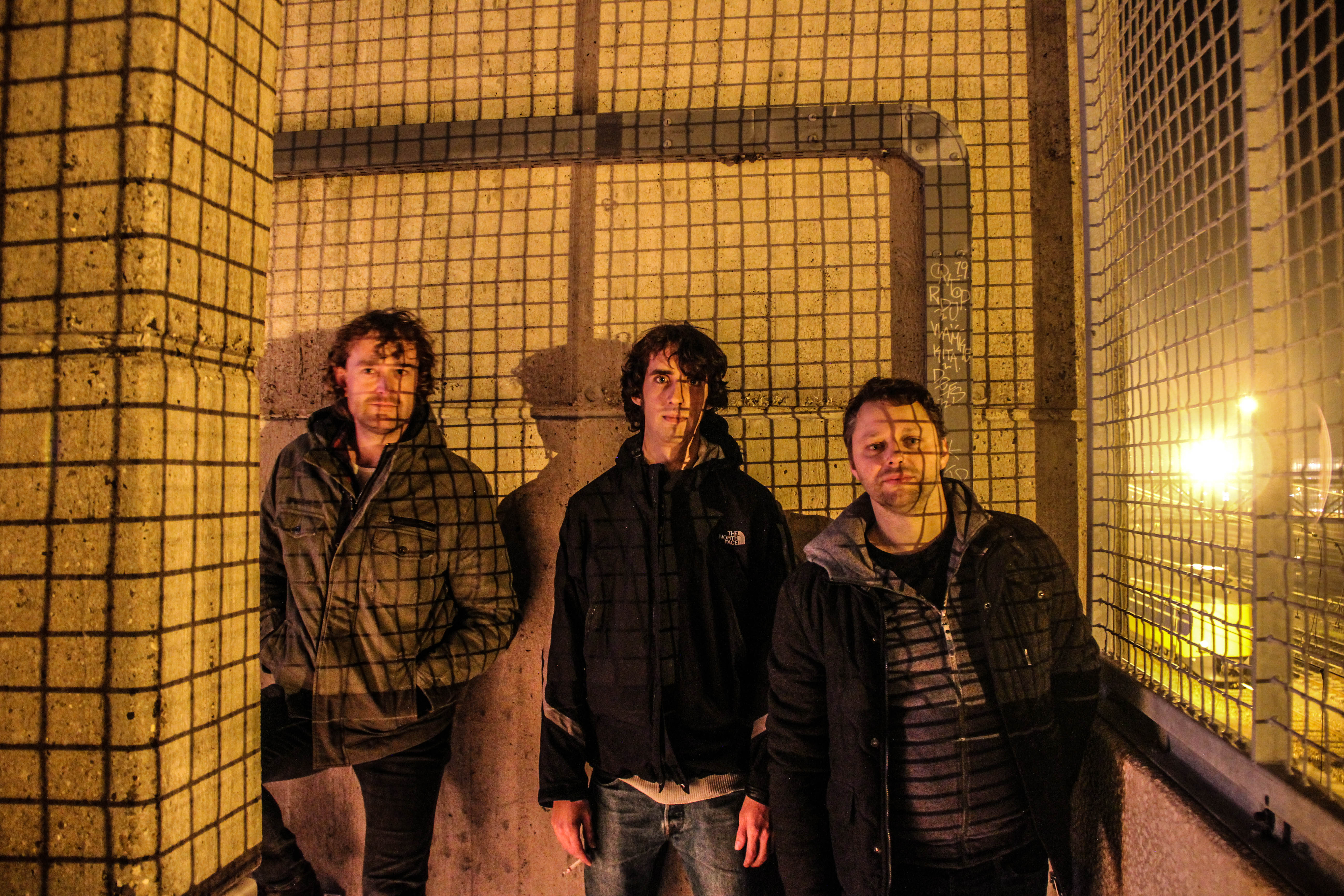 We are Emote, a three piece garage rock band from Leeuwarden. We are fed up with the system of globalized capitalism because it cannot be sustained. Emote is influenced by the last true counterculture to ever rule the pop charts; grunge. Famous bands like Nirvana, Alice in chains, soundgarden and silverchair, failure, the pixies and mother love bone. 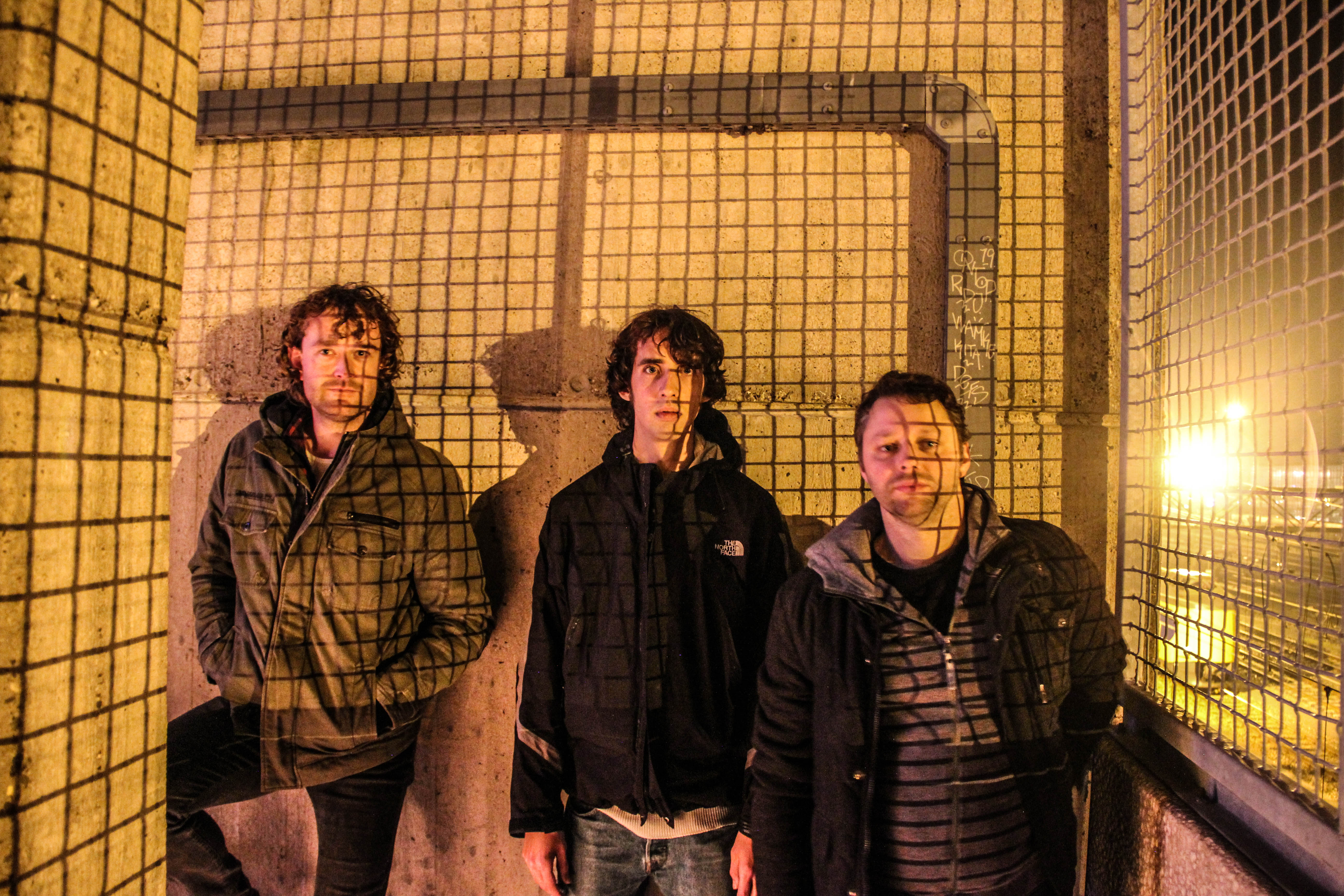