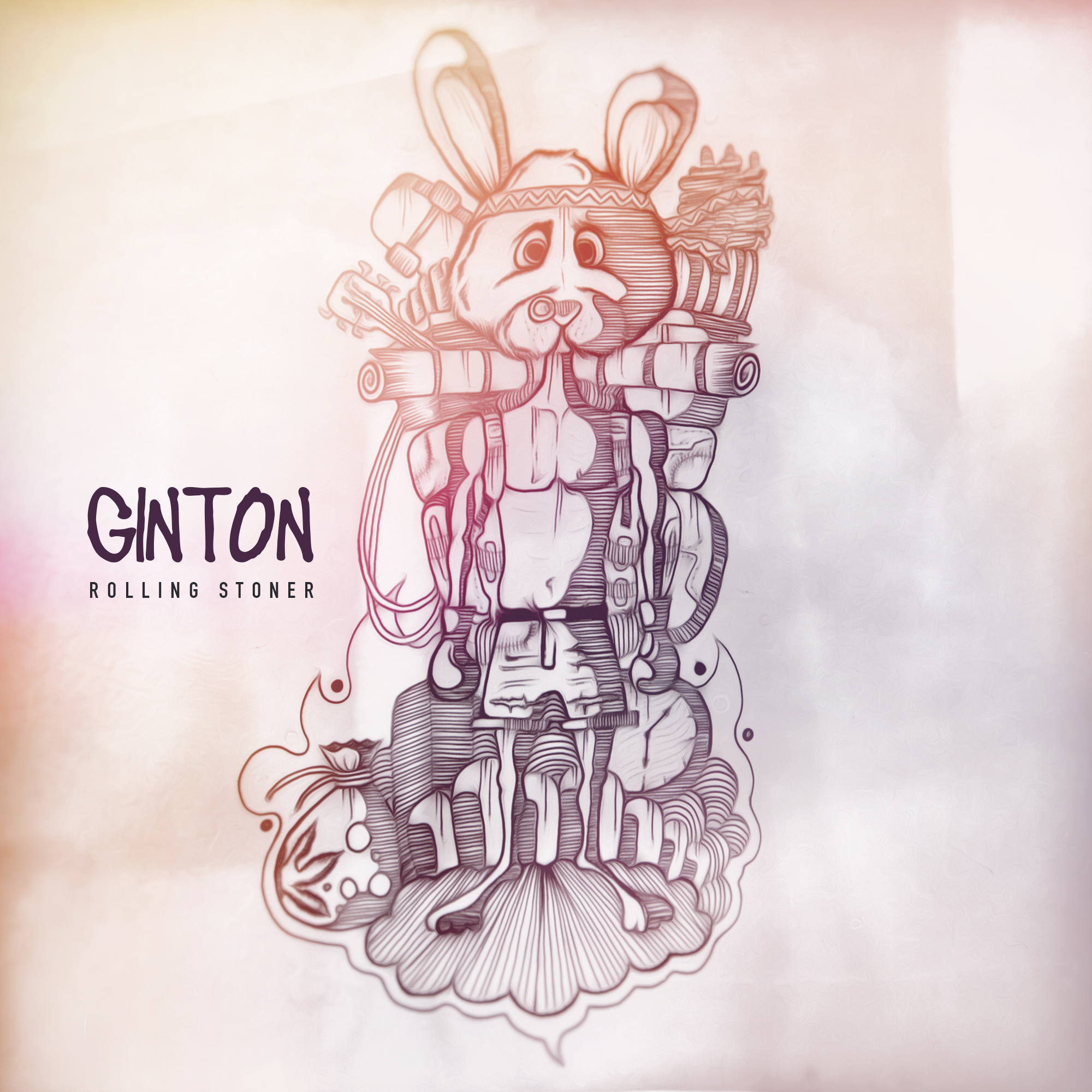 Ginton, the only trap guitarist in the world. While working as a session guitarist for artists like Gerson Main / Typhoon / Kempi / Ronnie Flex / Pink Oculus and many more, he spent 3 years searching for his own musical identity. He has a unique sound he calls "Trap n Roll" Ginton's debut EP was released in January 2017 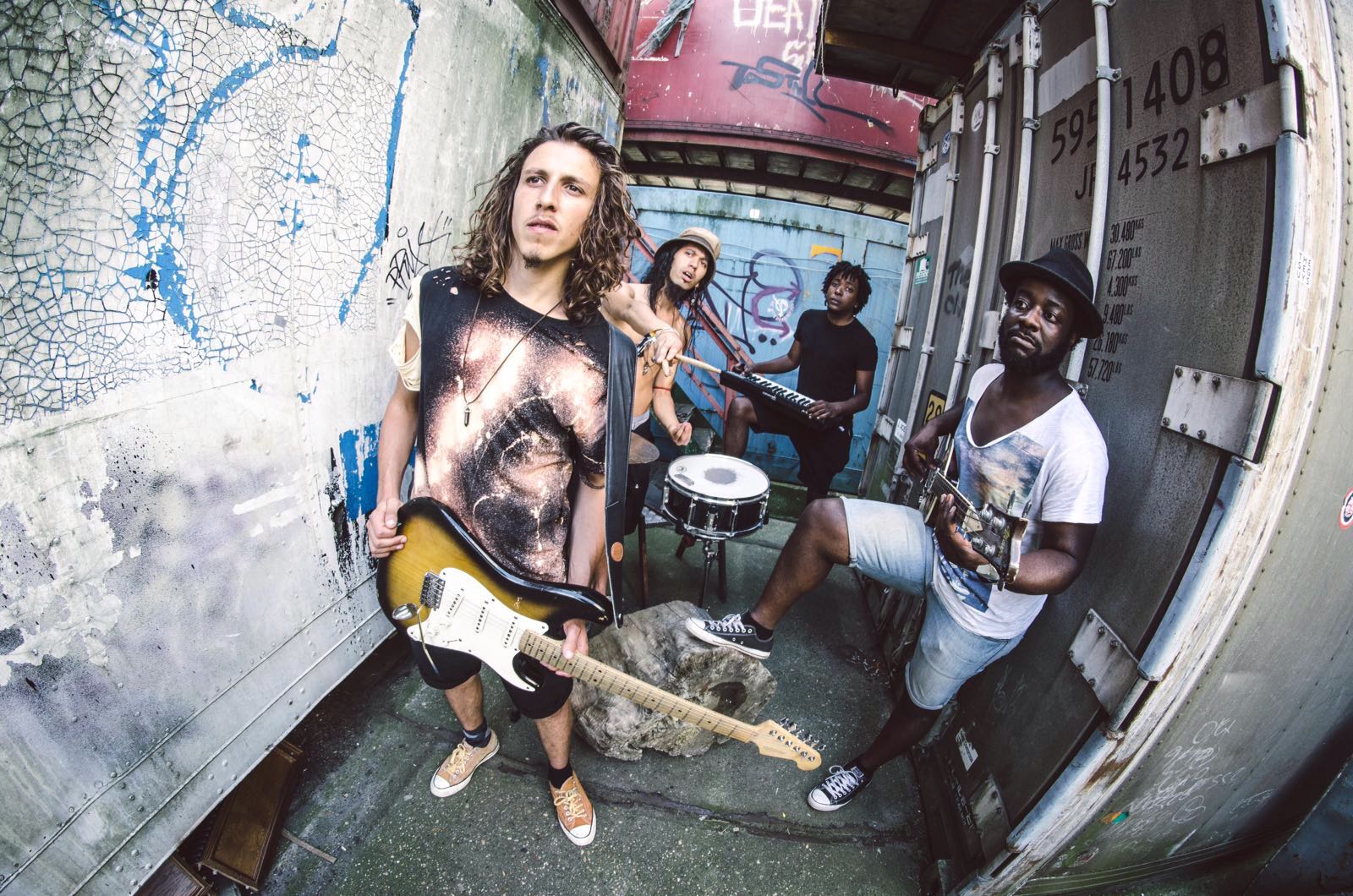 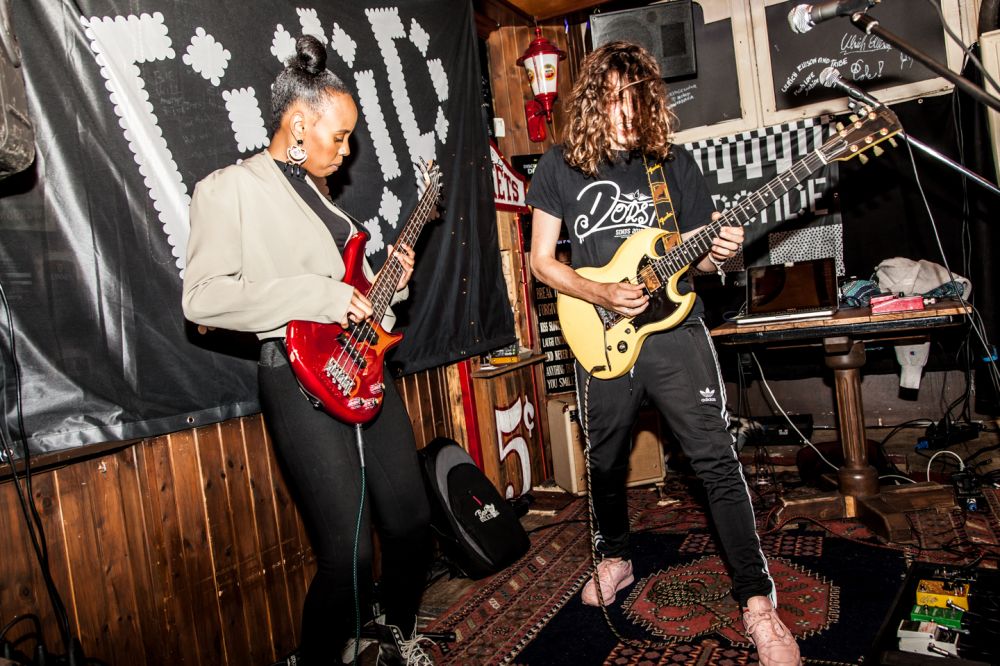 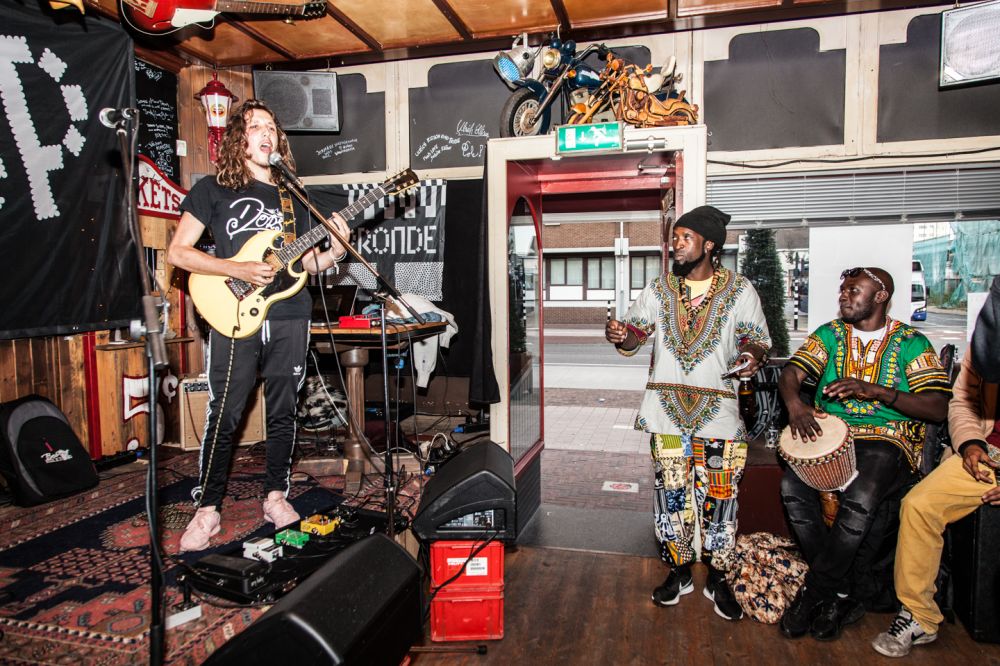 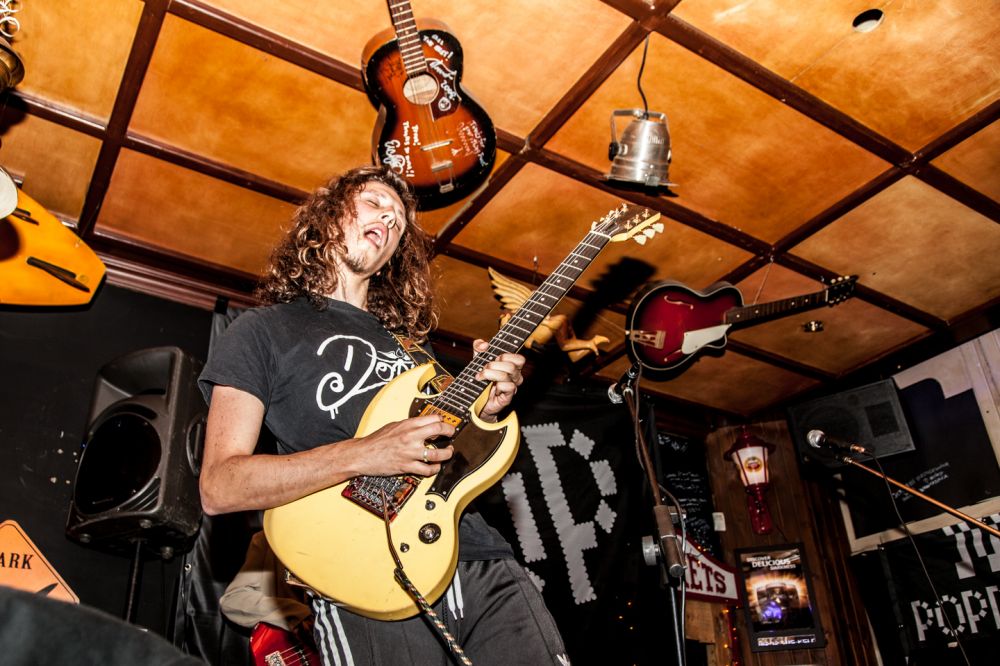