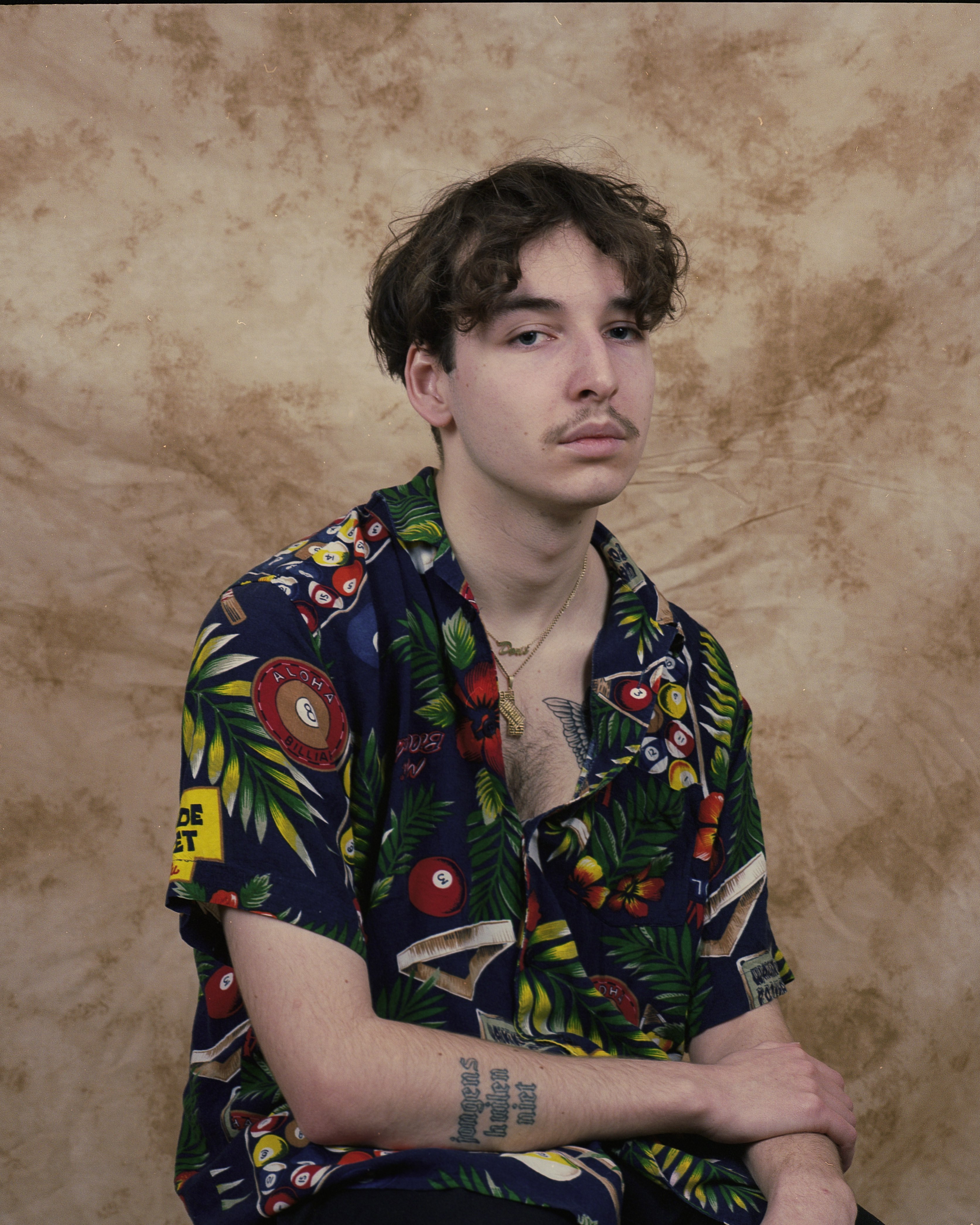 LO-FI LE-VI is the moniker of bedroom pop producer Levi Dronkert. He released his first project, SELF-TITLED, officially in May 2018, after generating millions of plays on his SoundCloud- and YouTube-releases and encouraging nods from the likes of Tyler the Creator and K-pop group Red Velvet. His follow up EP is set to release in 2019. 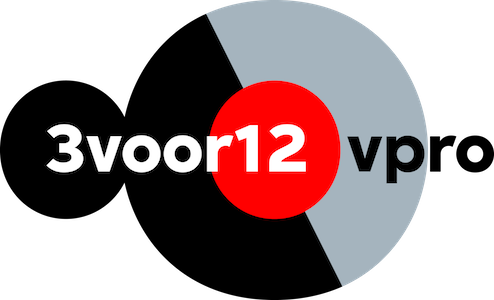 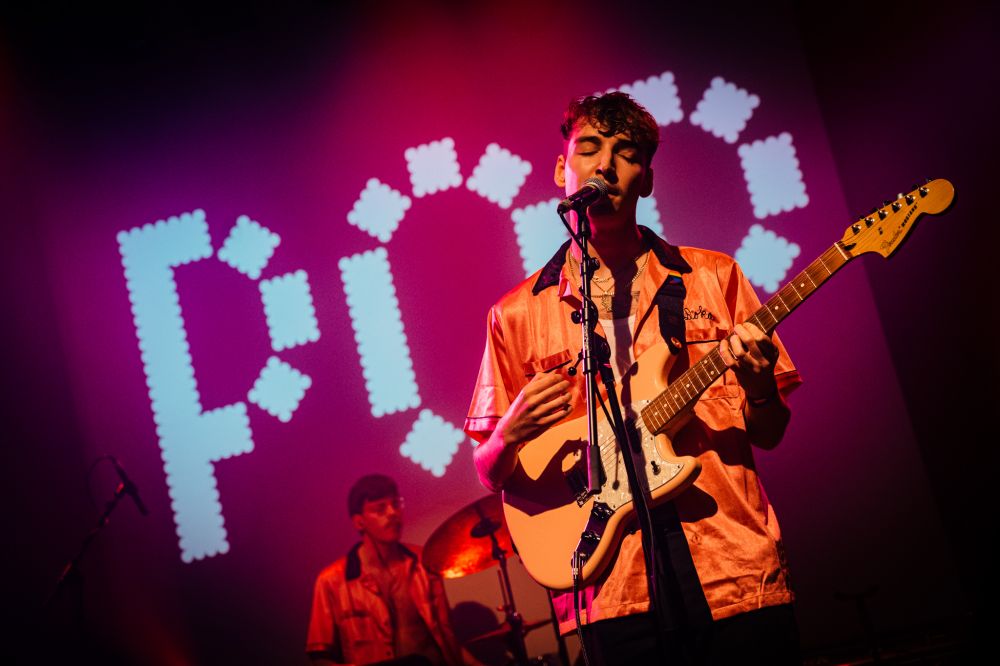 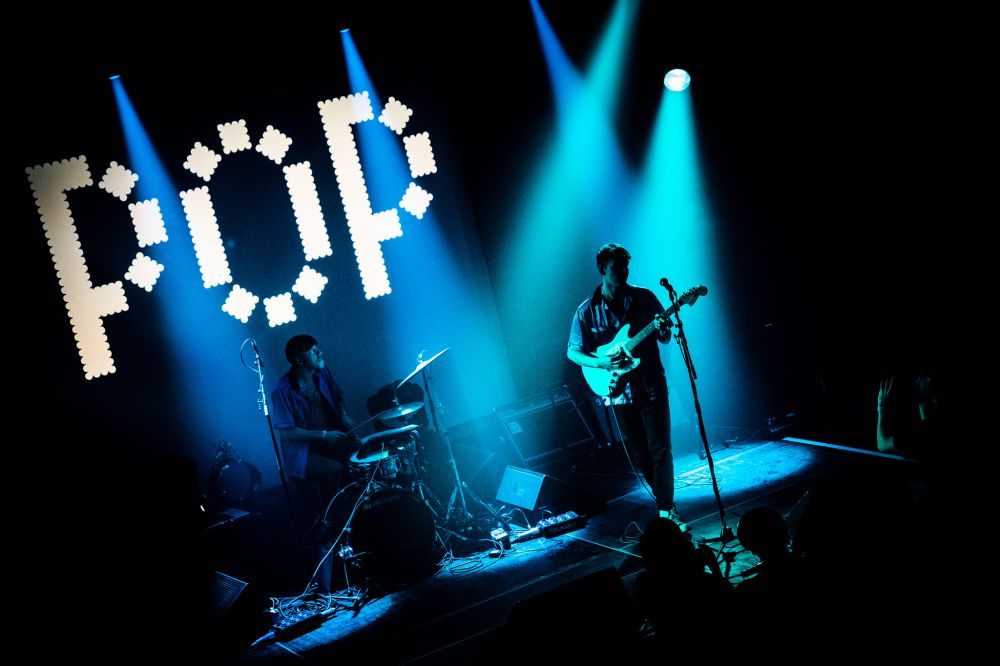 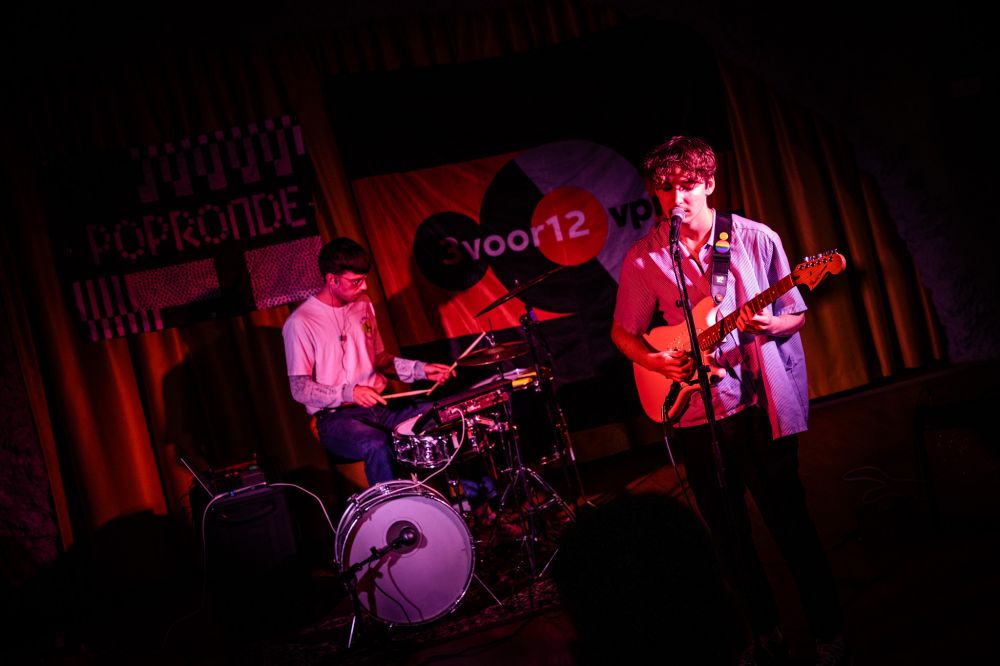 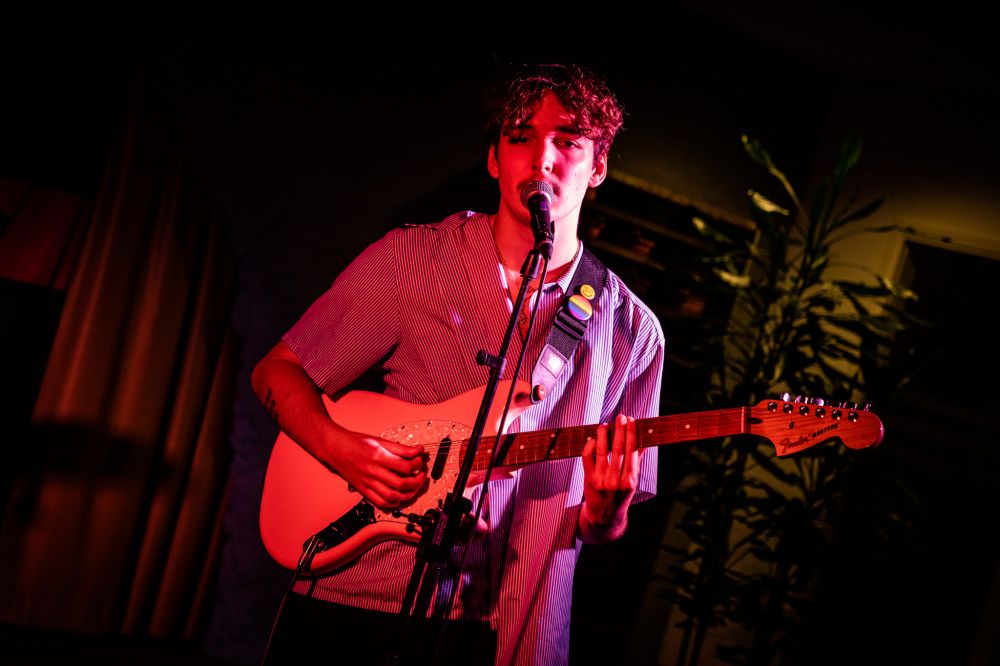